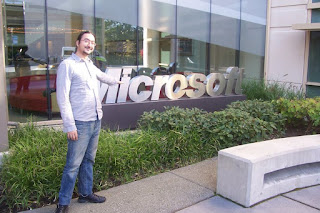 In 18-22 October 2010 I visited Microsoft Research in Redmond, Washington to participate in Workshop on Elliptic Curve and Computation.

As the official press release states: “The study of Elliptic Curves has been closely connected with Machine computation almost since the invention of computers — in 1952 Emil Artin had John von Neumann perform an extensive calculation relating to elliptic curves on the IAS MANIAC computer. The fundamental papers of Birch and Swinnerton-Dyer in 1965, which gave rise to the Birch-Swinnerton-Dyer conjecture were buttressed with extensive machine computation. There has been extensive interplay between theory and computation relating to ranks of elliptic curves, Heegner points, Galois representations, Sato-Tate distributions, and many other areas. The year 2010 marks the beginning of a 25 year period in which a number of influential papers initiated a fundamental connection between elliptic curves, cryptology and the theory of computation.” 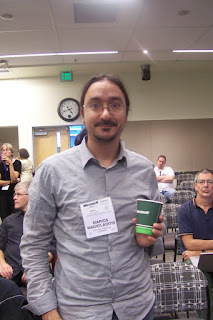 I received a full scholarship (fees, tickets, stay, etc.) to participate to the Workshop. 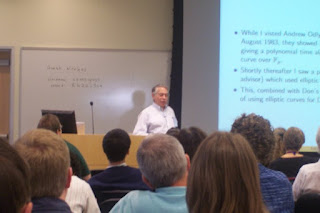 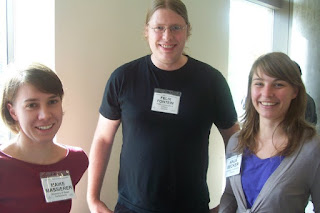 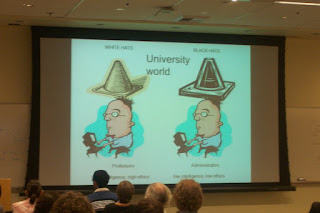 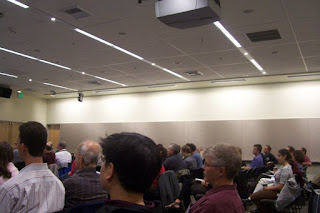 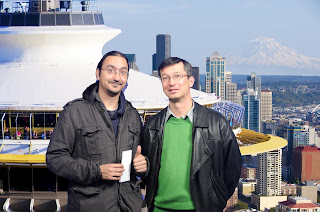 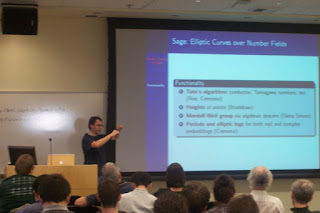 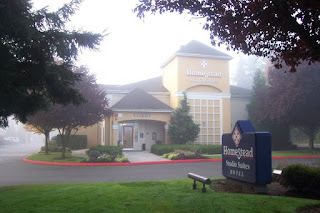 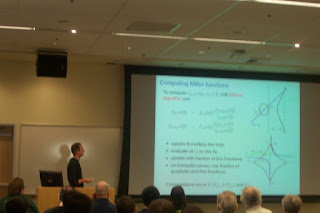 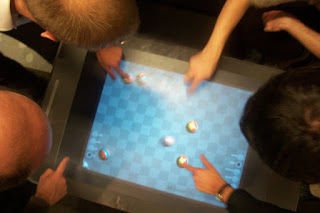 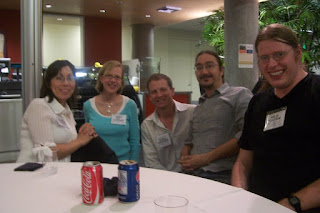 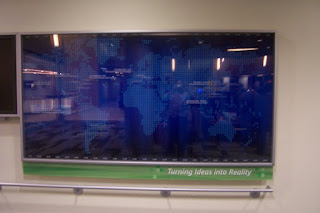 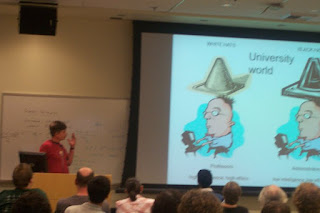 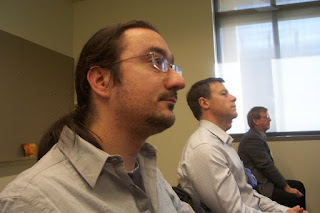 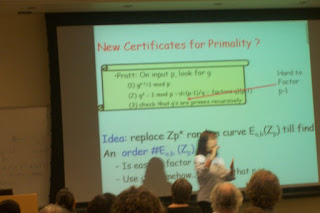 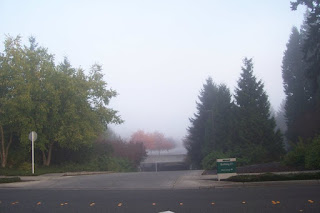 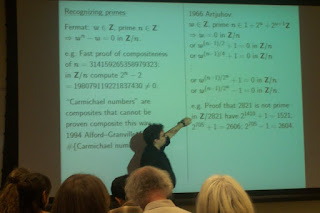 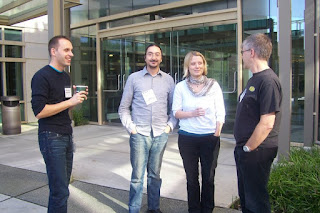